The SGSAH AHRC Doctoral Training Partnership is a collaboration of eight prestigious Scottish Universities alongside Scotland's specialist institutions The Glasgow School of Art and The Royal Conservatoire of Scotland. It offers a fully-funded PhD with stipend, a robust three and a half year training programme and access to Scotland's resources through our strong links and national networks with our supporter organisations in the education, creative, cultural and heritage sectors.

Late applications will only be considered where there is evidenced breakdown in SGSAH's operational systems and where such systemetic failures have made submission by the deadline impossible. Please note that we will not accept late applications where there has been systematic failure at the applicant's end (e.g failure of internet connection). For this reason, we strongly advise applicants to complete the application process at least 48 hours in advance of the deadline. 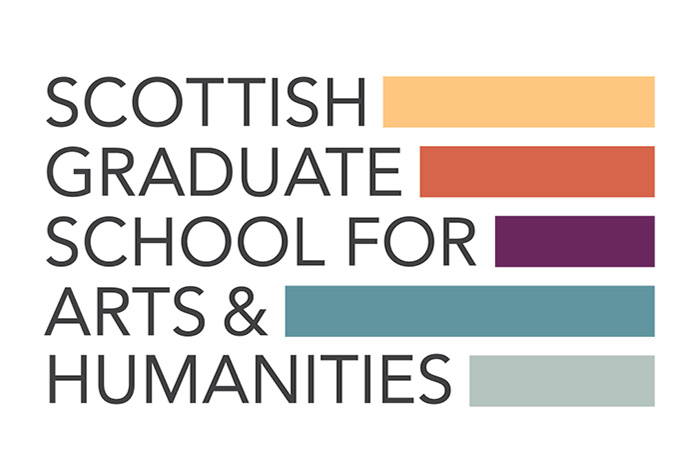 Find out what the SGSAH AHRC Doctoral Training Partnership Studentship can offer. 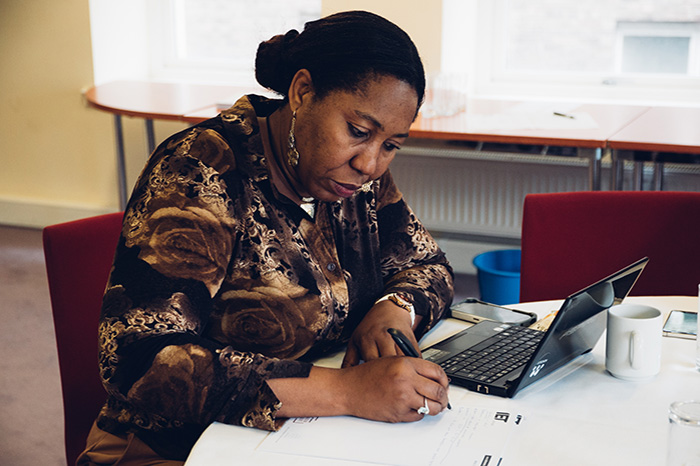 Learn more about the application process and download full guidance and forms. 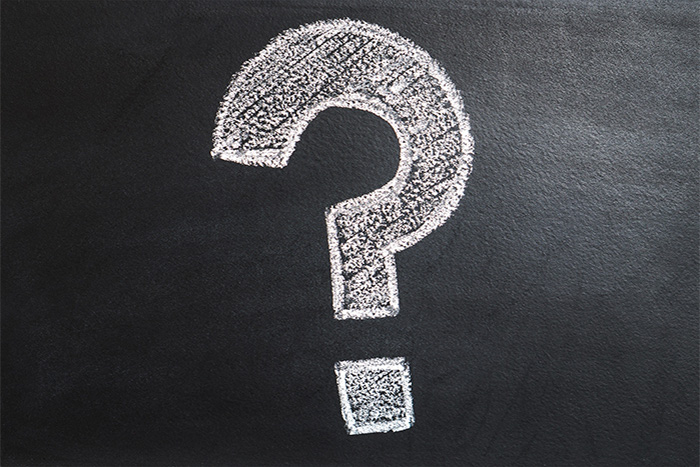 We are hosting online sessions for all questions related to the AHRC DTP studentship application process. 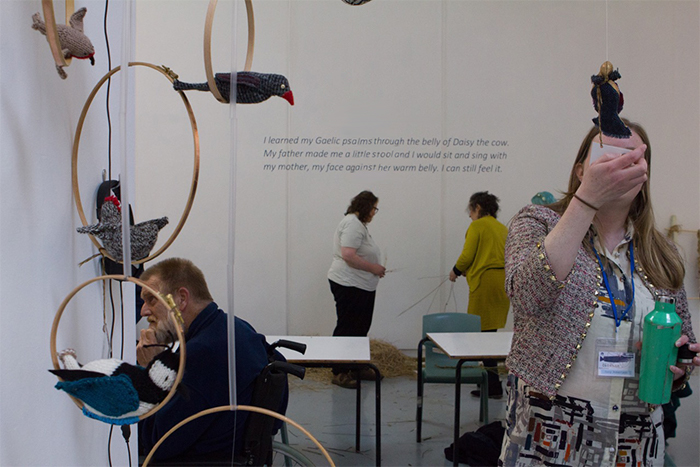 Learn more about some of the additional benefits open to those in the SGSAH AHRC DTP including funding for additional training. 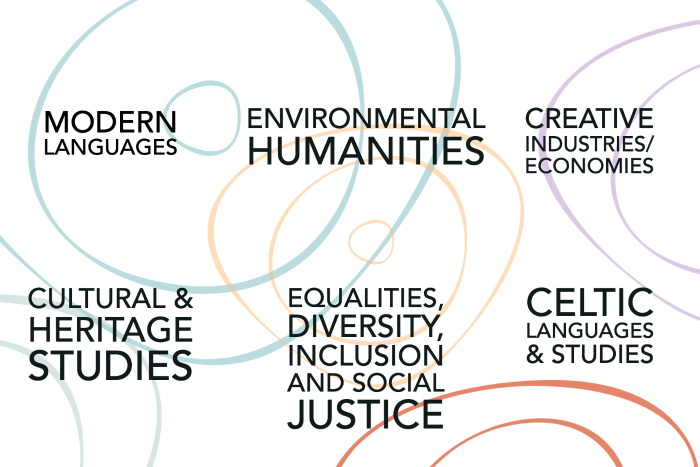 SGSAH supports and develops PhD research across the full range of Arts & Humanities subjects. From 2021, it has also designated a set of Strategic Themes and Priority Areas. Click to find out more.